“UNDERSTANDING YOUR EXPECTATIONS AND NEEDS”

Understanding the human, technical, commercial, financial, tax and accounting considerations which all play a role in deal-making is fundamental to provide concrete advice of real relevance once a dispute has arisen. Conversely, understanding why some deals give rise to disputes enhances the ability to negotiate and draft contracts.

Whether you are negotiating a contract or are involved in a dispute, Castineira strives to understand what you need and want and, as importantly, what you do not need or want.

“MANAGING MATTERS IN A DILIGENT AND COST-EFFECTIVE WAY”

This approach is based on a direct relationship with you to earn your trust.

This approach is also reflected by the absence of systematic delegation in order to ensure that your needs and expectations are properly taken into account without the costs and inefficiencies involved by delegation to inexperienced lawyers.

"Castineira is a boutique practice specialized in international arbitration"

Castineira is active in all types of disputes in many economic sectors (including construction and engineering, M&A, manufacturing, energy and natural resources, pharmaceuticals and telecommunications) throughout the world, having dealt with disputes in Europe, North America, Latin America, Africa, the Middle East and Asia. Castineira has acted in disputes in English, Spanish, Portuguese, French and German. It has also dealt with disputes involving states, state-owned entities as well as various Fortune 500 companies.

Castineira’s excellence in arbitration has been recognised in several international rankings for both counsel and arbitrator work (Who’s Who Legal: Arbitration, Leaders League, Décideurs Stratégie Finance Droit, The Roster of International Arbitrators).

English, French, Spanish, Portuguese and German were used in Mr Castineira’s cases as a language of the arbitration or as a language in which evidence could be submitted without a translation. 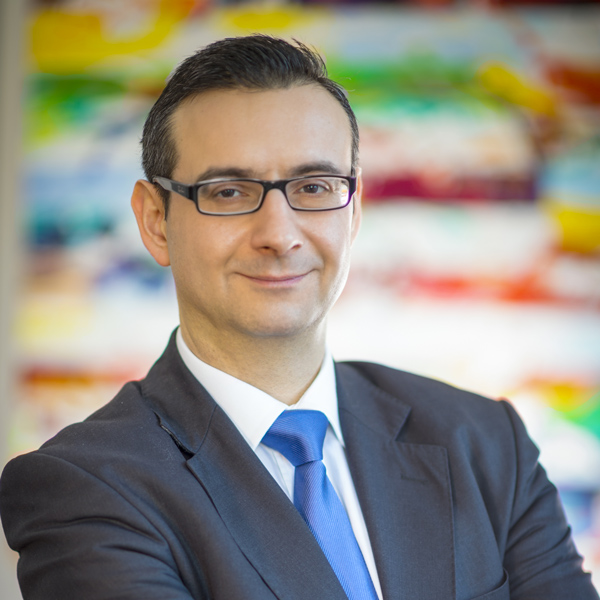 “He’s always on top of cases and knows his cases very well.”

“He is a great arbitrator, extremely efficient and commercial.”

“Especially proactive and knows everything about arbitration practice.”